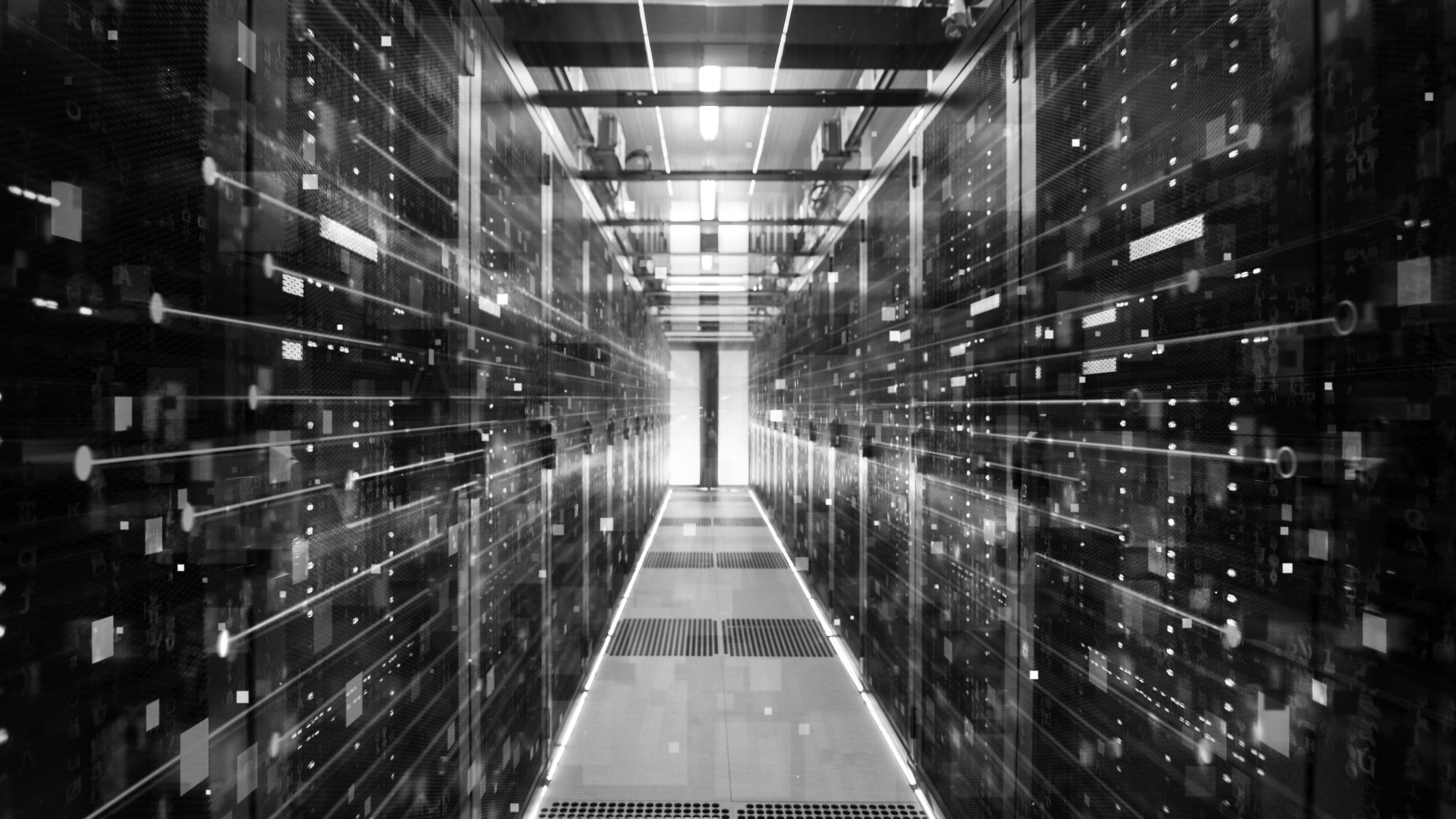 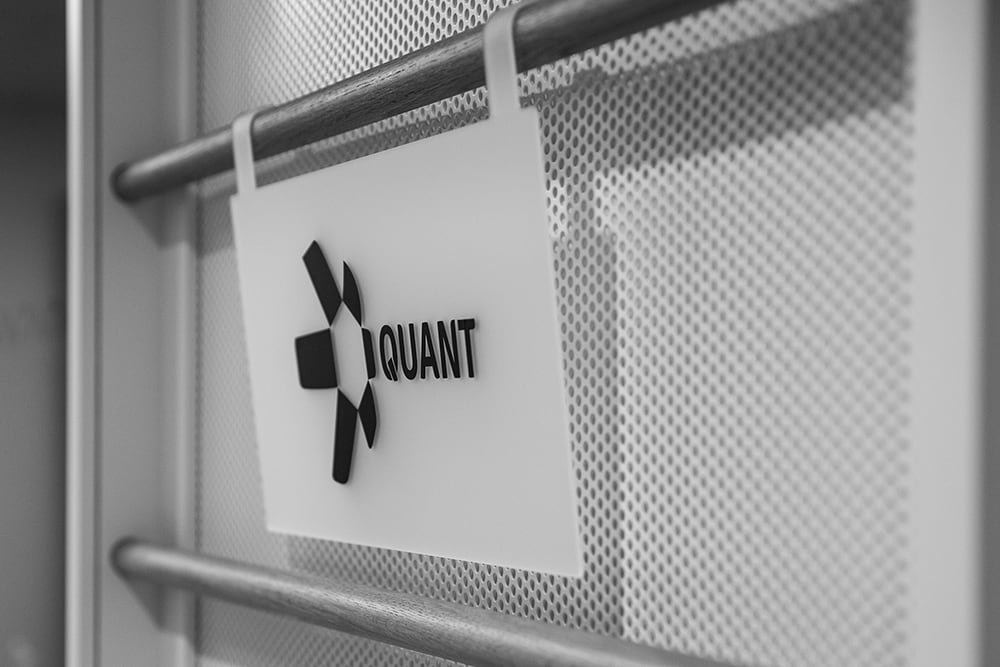 Where it all began.

Quant’s technology is the brainchild of Founder, Gilbert Verdian who, in his role at HM Treasury in the UK Government (2009), and later as Chief Information Security Officer (CISO) for a Department of Health in Australia, first realised the full potential of DLTs, including blockchains, in solving the security-related problems inherent in the digital exchange of information and assets across our globalised world. It was this conviction that marked the beginning of an exciting – and ongoing – journey.

Why it all began.

Although, at the time, many felt that the issue of interoperability would prove irrelevant, predicting that a single DLT or blockchain would ultimately dominate the market, Gilbert foresaw that the market would continue to fragment rather than consolidate.

As his foresight came to fruition, with siloes and isolated solutions proliferating, Gilbert assumed a position of leadership on the frontlines of interoperability, establishing the Blockchain ISO Standard TC307, which has since become an international effort by 57 countries and organisations working together to standardise the technology. 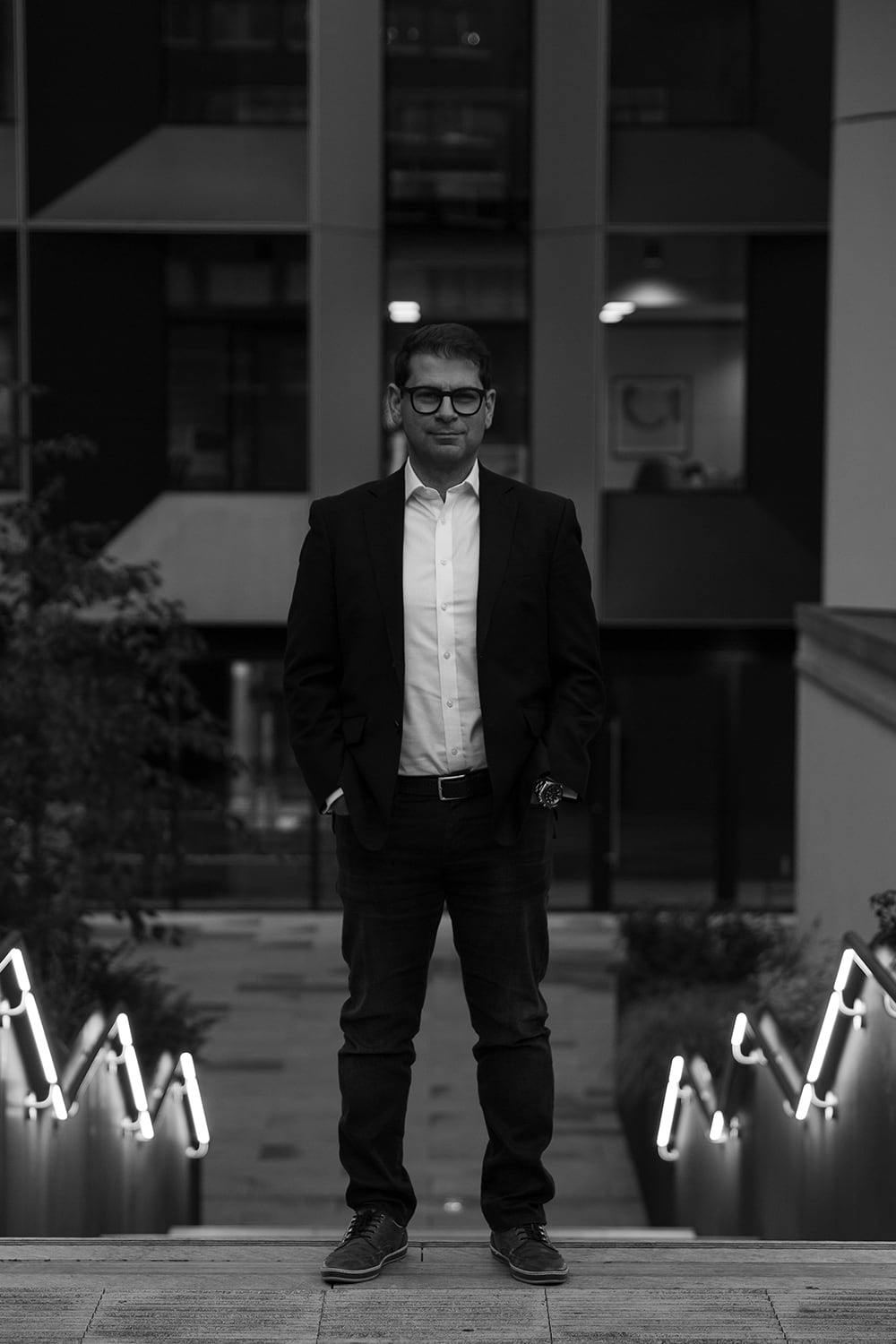 The solution – A world first.

In late 2017, after working closely with the UCL Centre for Blockchain Research on early development, Quant set out to advance the original concept through a programme which resulted in the filing of a patent.

Today, there are several more patents pending, while Quant’s technology delivers enterprise-grade interoperability for the secure exchange of information and digital assets across any network, platform or protocol, at scale and with no extra overhead.