A new partnership between Quant Network and SIMBA Chain, both leading innovators in blockchain technology, will make the deployment of smart contracts which use more than a single blockchain fast, easy and cost-effective for the first time.

Quant Network and have agreed to combine their unique blockchain-based technologies to eliminate a key barrier to the development and deployment of multi-chain smart contracts. By providing seamless deployment of all interoperable smart contracts based on blockchains supported by Overledger, the partnership removes the existing single-chain limitation, and opens the door to mass adoption of blockchain solutions.

Government agencies, Fortune 500 companies, and startups are increasingly looking to blockchain as the basis for transparent, verifiable systems for establishing and enforcing contracts, transferring assets and sharing data. However, while smart contracts based on blockchain are increasingly attractive as a way of achieving this, the complexities of smart contract code, together with the fact that many solutions require multiple blockchains, mean that deployment can be slow, difficult and expensive.

The introduction, in 2017, of SIMBA Chain’s Smart Contract-as-a-Service (SCaaS) removed the first of these issues. Allowing users to define assets and parameters, ScaaS auto-generates the smart contract and API keys that interface to the blockchain. This not only reduces development time and cost, but enables rapid prototyping and deployment of blockchain dApps for iOS, Android and the web in minutes rather than months.

The use of multiple blockchains, however, remained an obstacle to mass adoption. This issue was addressed by Quant Network, which is known for developing the first, and so far only, blockchain operating system (Quant Overledger) to allow interoperability of blockchains without adding complexity or another layer. As a result, Overledger allows the connection of any legacy network, and every current and future blockchain, with no extra overhead.

The result of the combination of these technologies, through a partnership between Simba Chain and Quant, is to allow any individual or business interested in using any supported blockchain on the Quant Overledger to deploy their solutions in a matter of minutes. It will simplify the complexities of smart contract code through the SIMBA Chain SCaaS platform, while engaging the ease of Overledger’s interoperability to enable a hyper-connected world powered by multi-chain smart contracts. 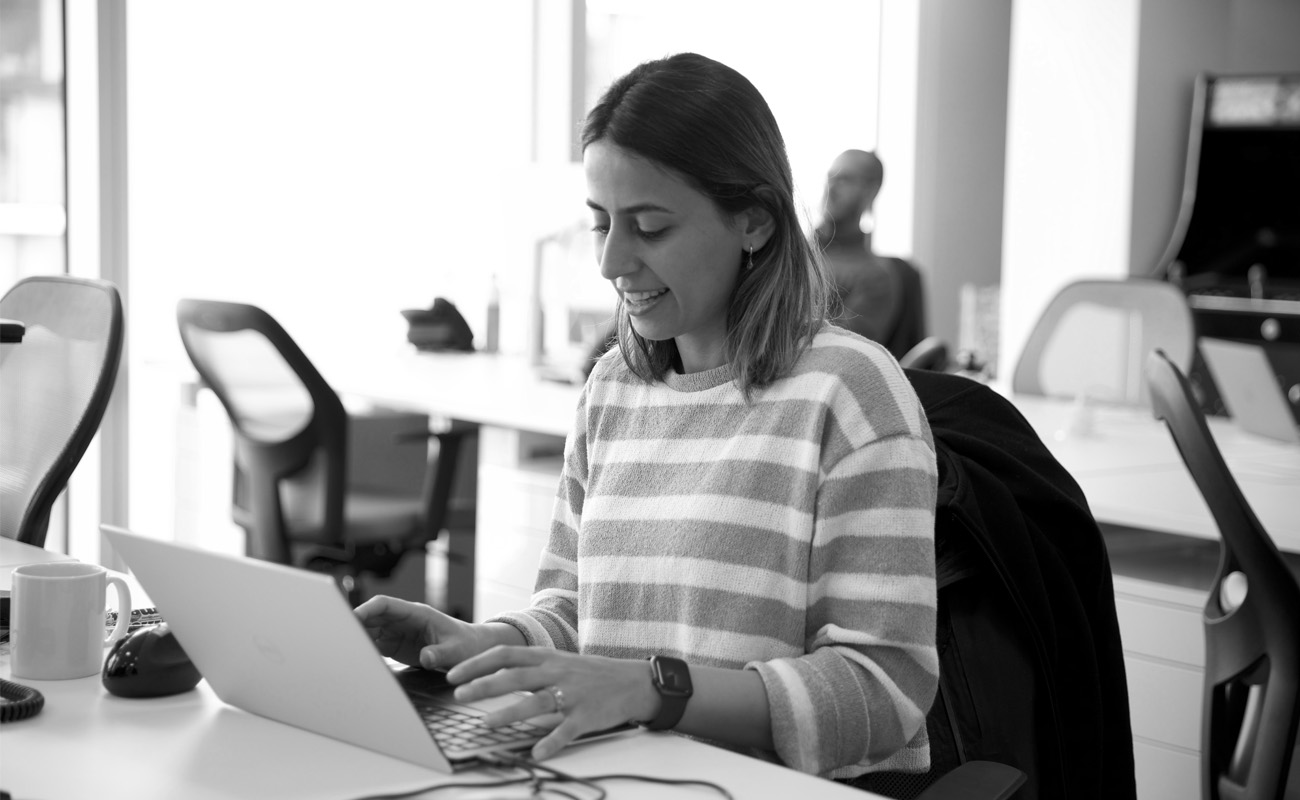 Overledger 2.2.6 focuses on maintenance and scalability

This release supports engineering enhancements to the platform. 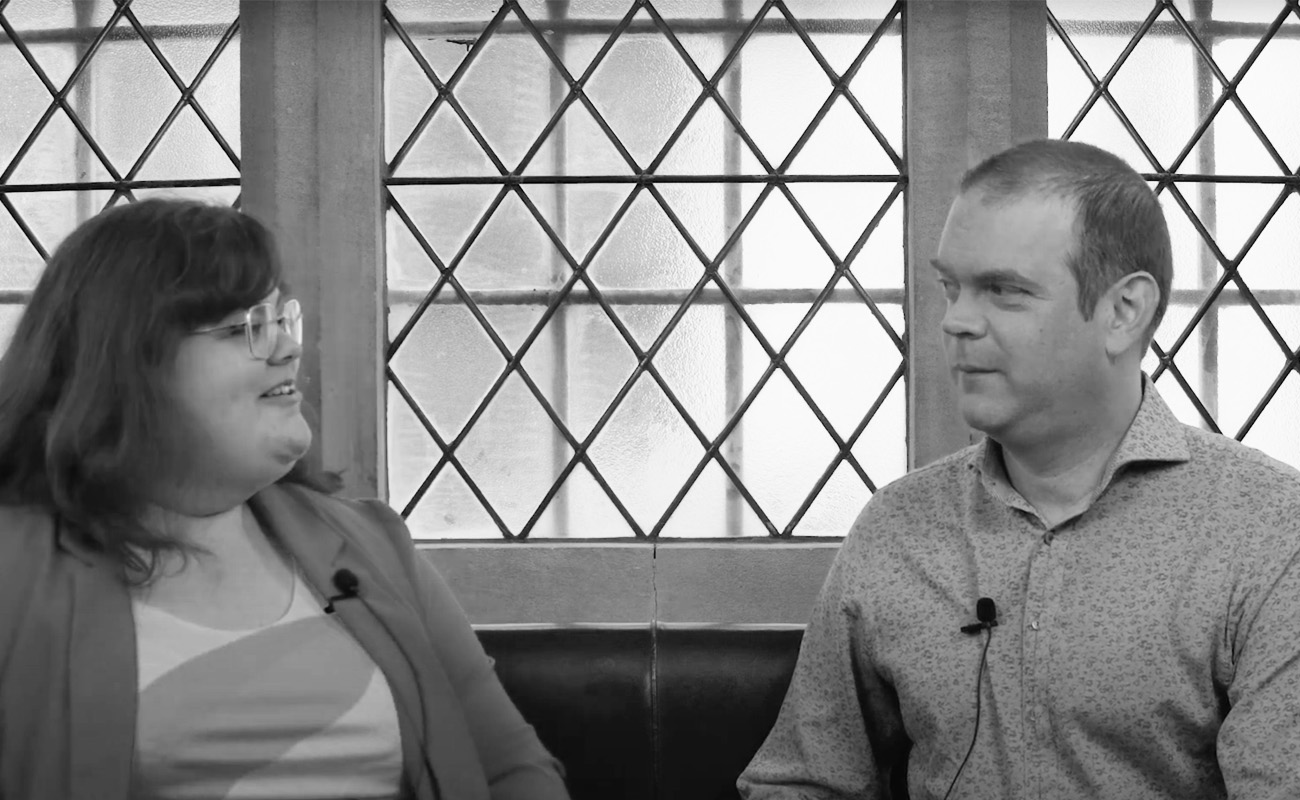 Watch Martin Hargreaves, our chief product officer, in conversation with Polly Jean Harrison at Innovate Finance 2022, on why collaboration is key, identity is bungled, and blockchain will power the future.