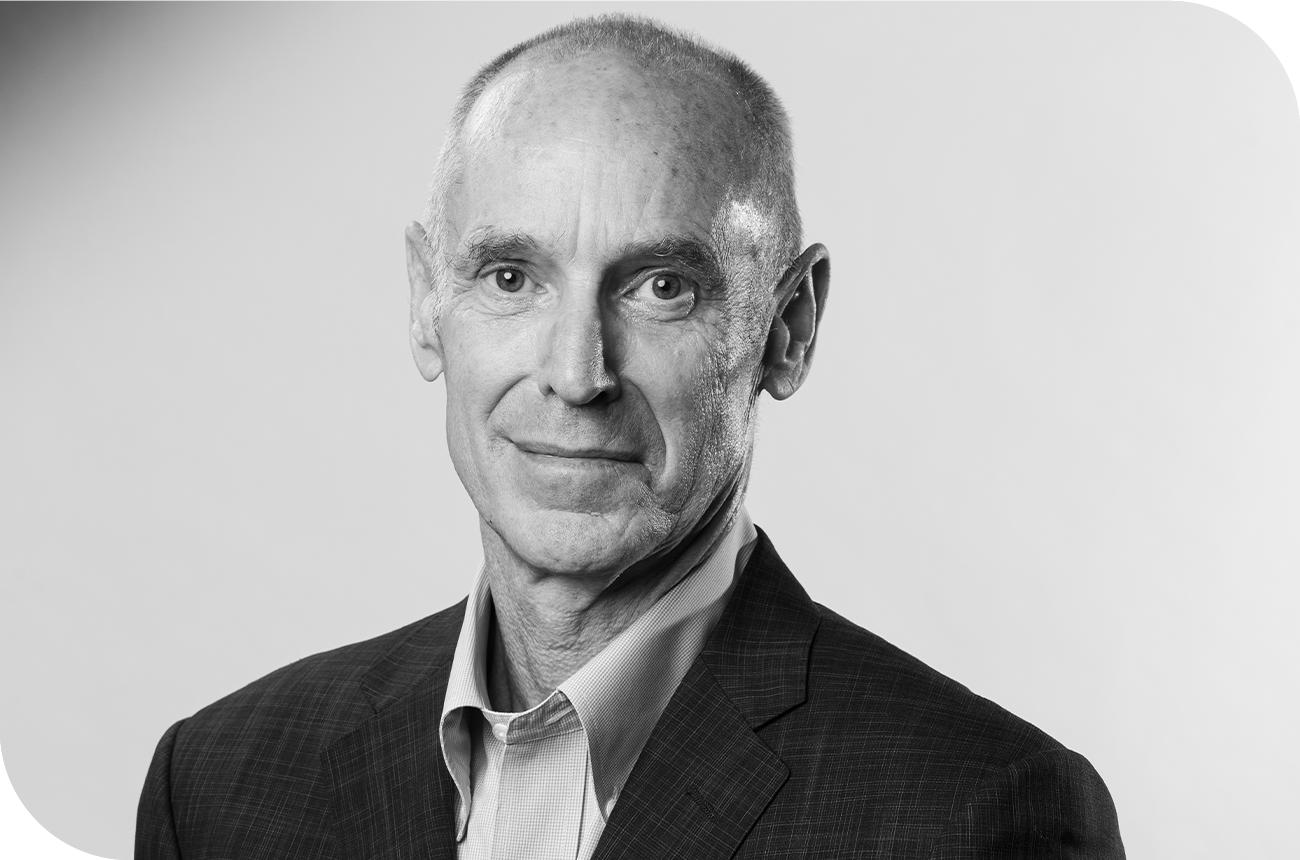 Quant Network, one of the world’s leading pioneers in enterprise blockchain technology, has announced the appointment of Neil Smit, Vice Chairman of Comcast Corporation, to its Board of Directors with immediate effect. The appointment is a key element in Quant’s strategy of expansion and growth.

To support this expansion in the US, Quant has appointed Neil Smit, Vice Chairman of Comcast Corporation, to its Board of Directors. Neil joined Comcast in March 2010 from Charter Communications, where he had served as Chief Executive Officer and Director since 2005. Prior to this, Neil was the President of Time Warner’s America Online Access business, where he oversaw Internet access services, including America Online (AOL), CompuServe and Netscape ISPs.

“I’m both delighted and honoured to become part of the Quant team,” said Neil Smit. “The company is a clear leader in one of the most exciting field of technology right now, and the potential for growth is enormous. I’m excited to be in a position to help realise that growth.”

Gilbert Verdian, CEO, Quant Network commented: “Building our presence in the US is critical to our business strategy, and Neil has the perfect background and experience in large-scale Internet networks to help achieve our vision. We’re delighted that he has accepted a position on our Board.” 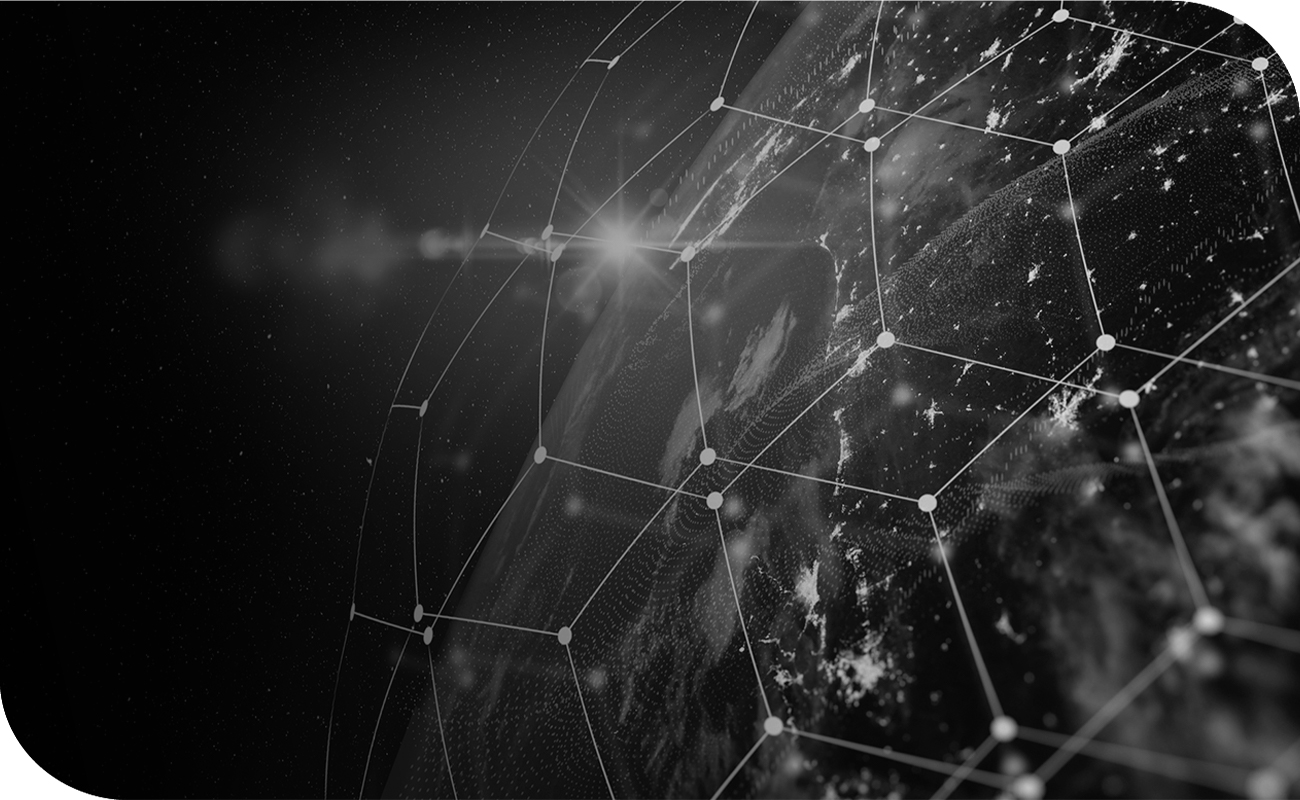 This preview is the first release on our new architecture, and is the base for an exciting roadmap of functionality and preparing for Overledger Network. 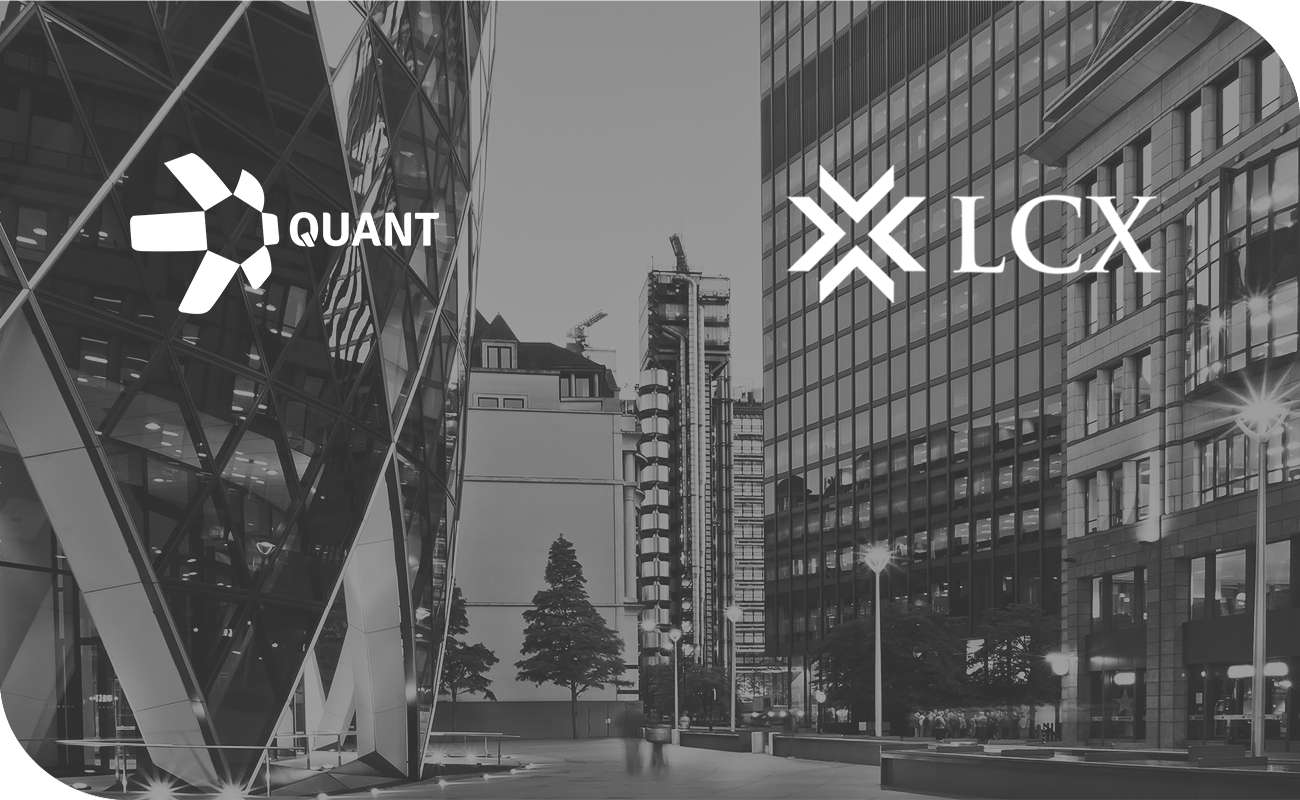 By collaborating on research and development, and integrating their respective technologies, DLT thought leader, Quant, and cryptoasset pioneer, LCX, will further accelerate the progression towards CBDCs