Quant Network has been a pioneer in setting the blockchain agenda for Governments by helping implement and foster mass adoption of distributed ledger technology.

Quant Network is a founding member in the European Union’s launch of the International Association for Trusted Blockchain Applications (INATBA).

The latest development happened at the INATBA incorporation on the 6th March 2019 in Brussels with 105 founding members and Gilbert Verdian was selected as an official signatory at the event.

The International Association for Trusted Blockchain Applications is an initiative promoted by the EU’s European Blockchain Partnership  – a collaboration of 26 EU countries as well as Norway, including UK, France, Germany, Sweden, the Netherlands, and Ireland. Global banks BBVA and Banco Santander were revealed to be joining the initiative after the EU Blockchain Roundtable on November 20th, 2018.

Quant Network has been a pioneer in setting the blockchain agenda for Governments by helping implement and foster mass adoption of distributed ledger technology. Firstly, by founding the Blockchain ISO Standard TC307 in 2015 where 53 countries now collaborate globally to implement a Standard that will be adopted globally by Government and technology and service providers. Quant Network will also drive to facilitate the collaboration of INATBA with ISO TC307.

More recently, in January 2019 it was announced that Quant Network has been the UK’s largest payment network, alongside banks and other FinTech companies. Through this relationship, Quant N accepted as a company guarantor of Pay.UK network will shape the payment ecosystem to promote competition, innovation and openness, as well as setting the strategic direction of the Payments infrastructure and adopting the New Payments Architecture (NPA).

Quant Network’s involvement within the EU’s Blockchain Observatory since 2018 helps to accelerate blockchain innovation and the development of the blockchain ecosystem within the EU, and so help cement Europe’s position as a global leader in this transformative new technology.

Quant Network Founder and CEO, Gilbert Verdian, says “We are proud to be a founding member of INATBA. We have a heritage of working in Government and with Governments globally to set strategy and policy to benefit society. We are looking forward to helping the EU achieve their vision to create an open and interoperable framework which unlocks the full transformational potential and harnesses the benefits of blockchain and DLT for businesses, the public sector and society”.

He adds that “We also look forward to growing the membership of INATBA. Asking organisations to join the international association and help foster the adoption of blockchain technologies globally.”. 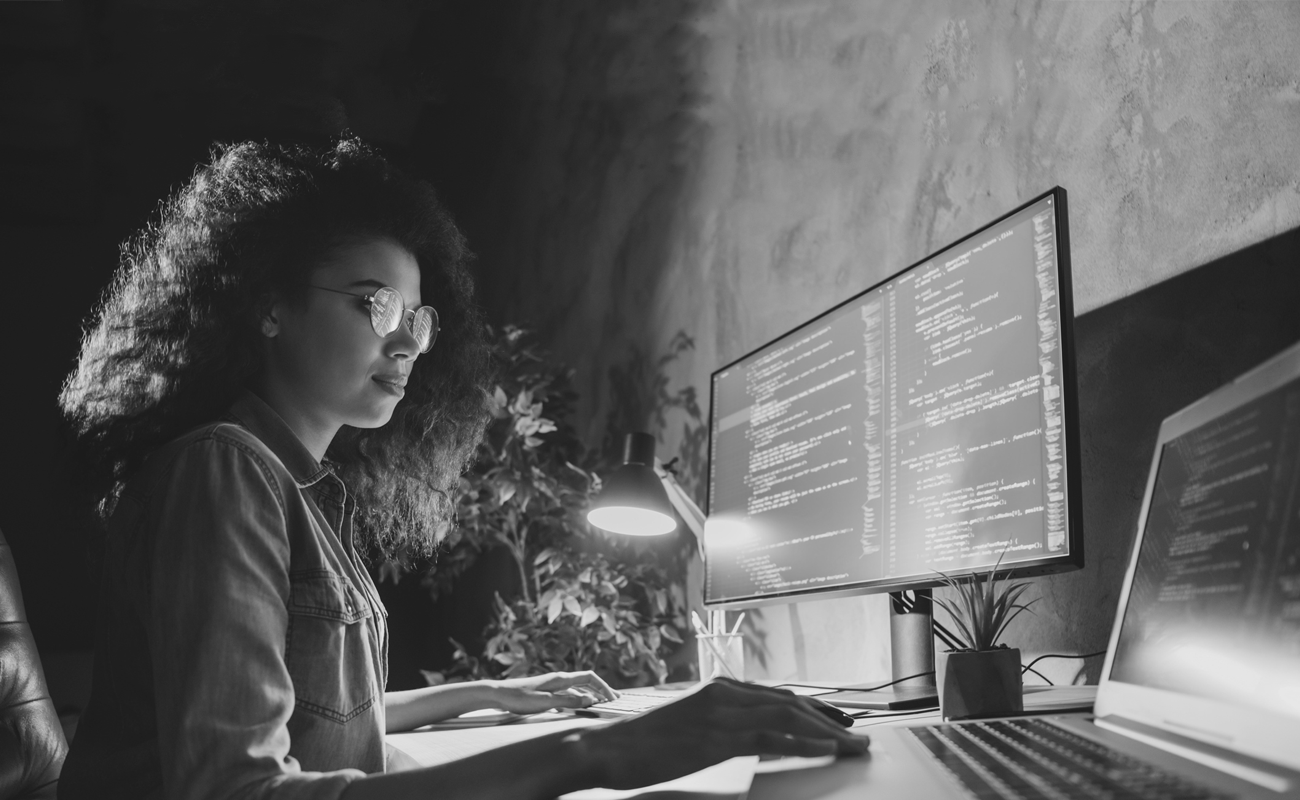 The ability to pay licenses in QNT and support for SegWit V1.0 are among the four major enhancements in Overledger 2.1.4 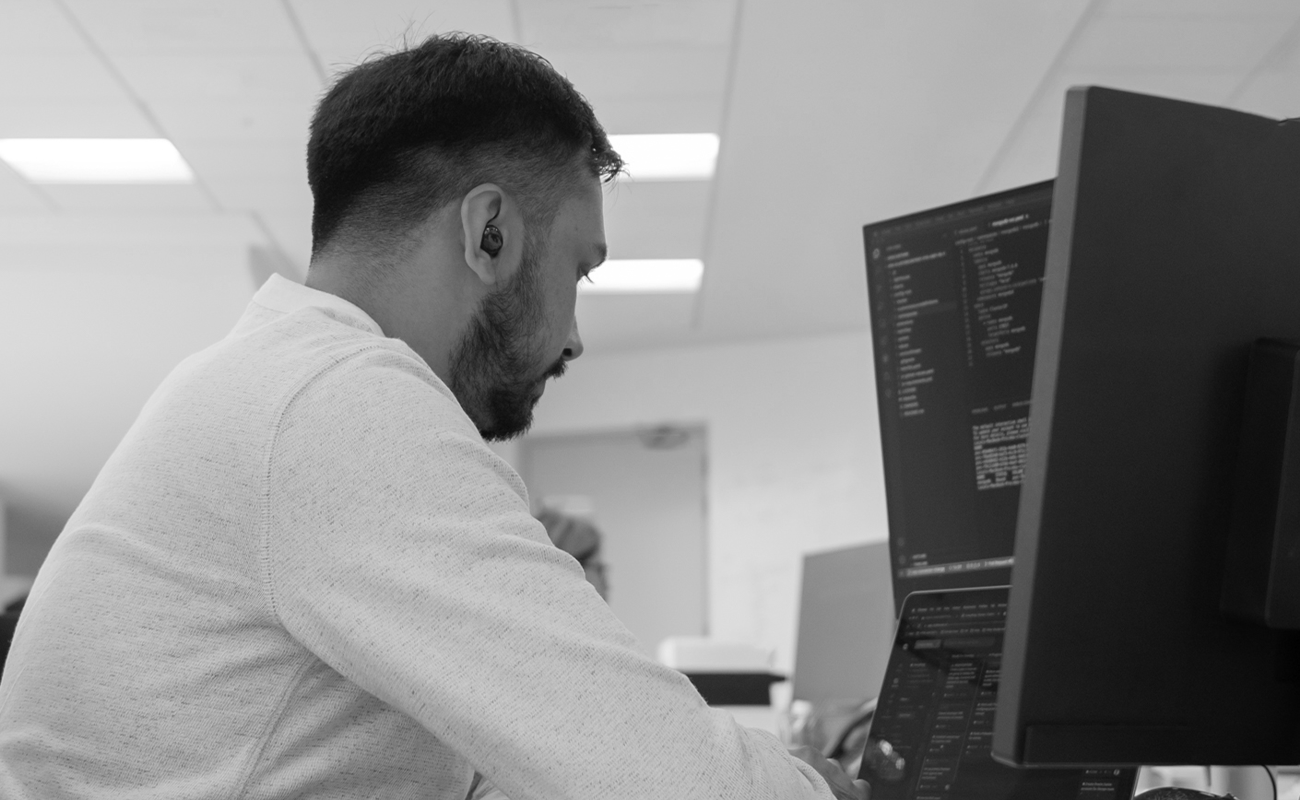 Among the enhancements to the latest version of Overledger are a simpler API call process, increased multi-DLN connectivity and payments integration